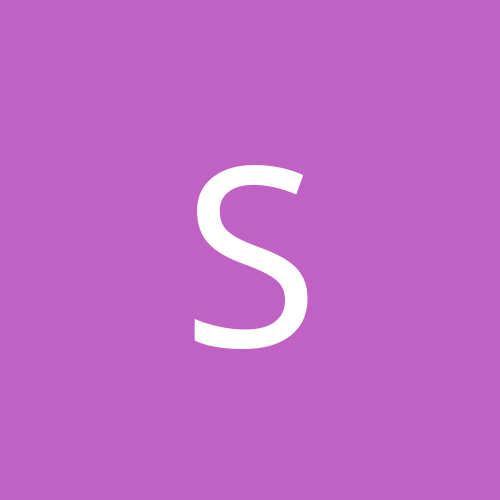 The Good, the Bad, and the Ugly: Kotooshuu Insulted My Footwear