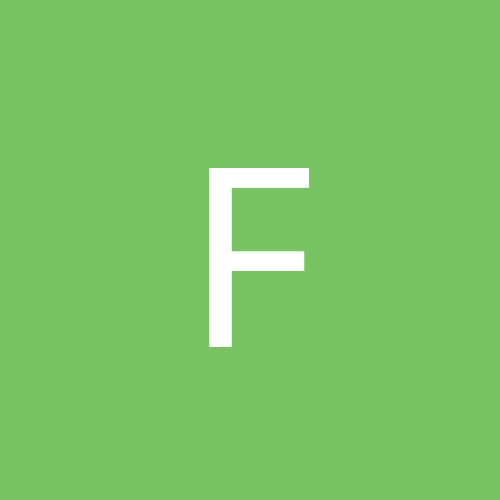 By Flying_Monkey, January 20, 2006 in Member Introductions