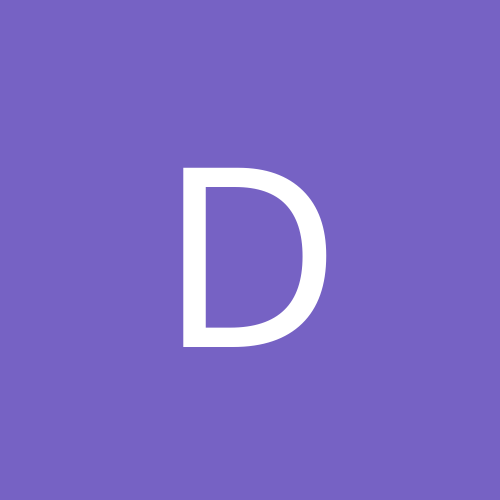 Who will win the Las Vegas "Sumo Championship"?