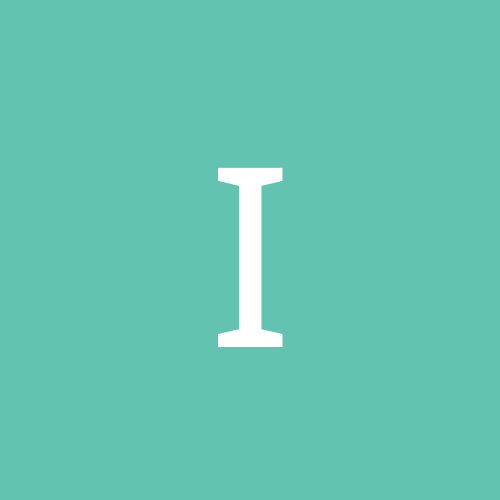 Sumo in K-1 and Pride

By Iwagakki, December 29, 2004 in Ozumo Discussions