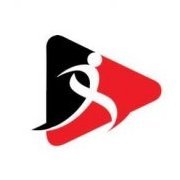 By Inside Sport Japan, September 7, 2022 in Amasumo Discussions