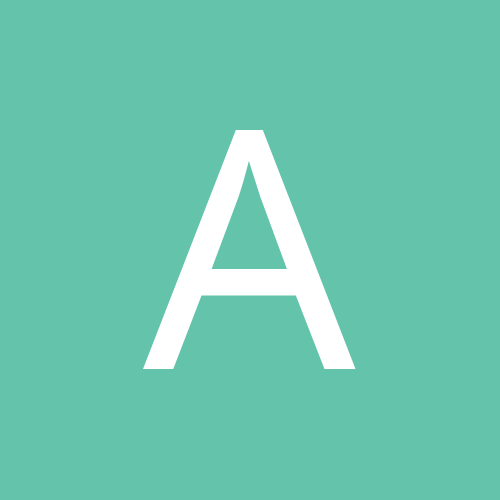 By AnOzekisFish, November 15, 2021 in Member Introductions