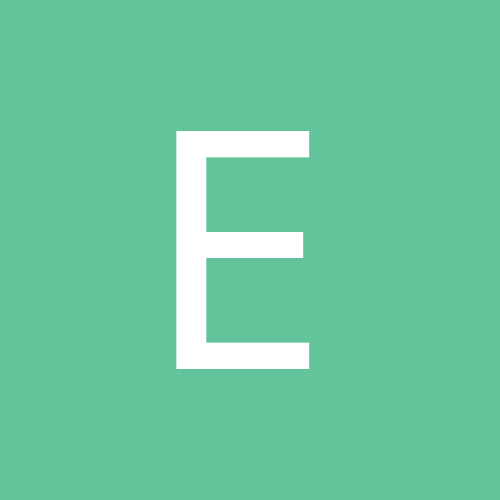 Goeido to start new stable according to Chris Sumo - true?