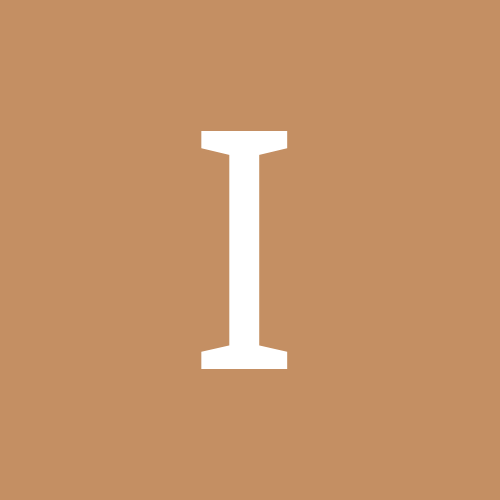 A record that surely cannot be broken!

By Ichimawashi, March 10, 2021 in Ozumo Discussions