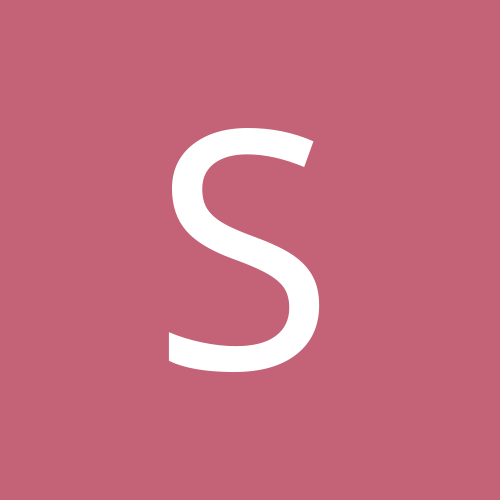 By SumoLyubo, December 8, 2020 in Sumo Information