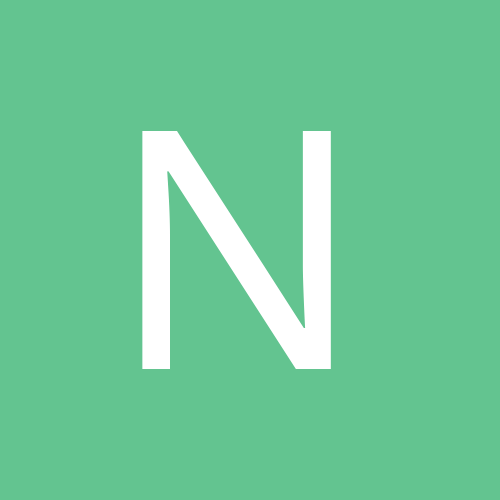 Hi! What's happened while I was gone?

By nagora, December 6, 2020 in Member Introductions