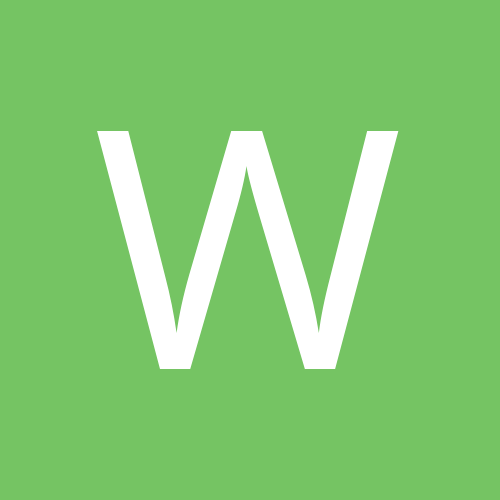 By WANNAakkaido, November 25, 2020 in Ozumo Discussions