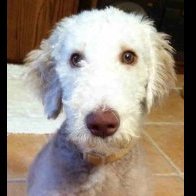 Who Is This Woman?