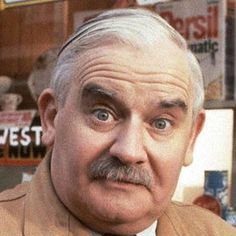 By Exil, November 12, 2020 in Essential and Informative Messages