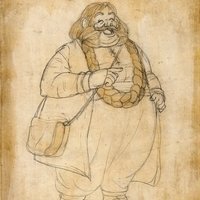 By Bombur, October 21, 2020 in Member Introductions