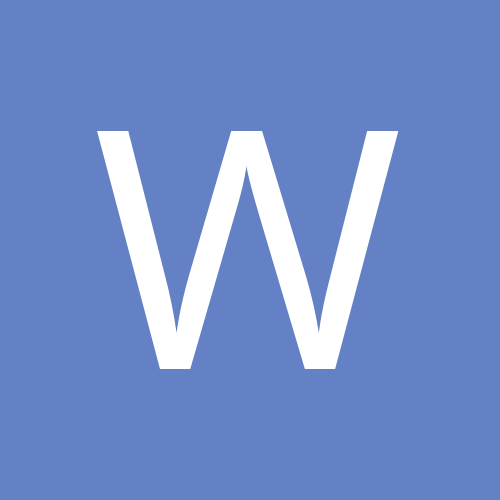 How many have relatives in sumo?