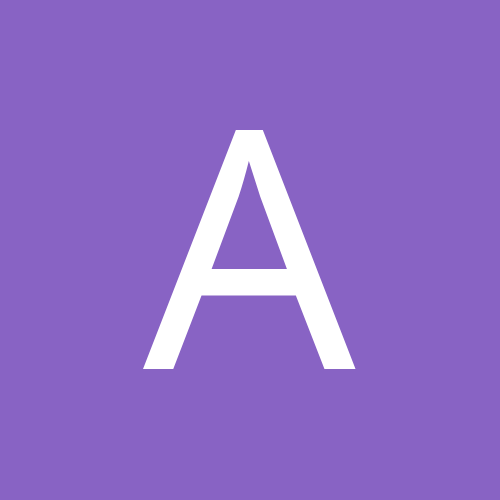 The History of the Best Rikishi of All Times (Video)

By andre_beton, June 9 in Sumo Information