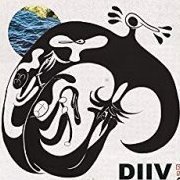 By Raishu, January 8 in Polls