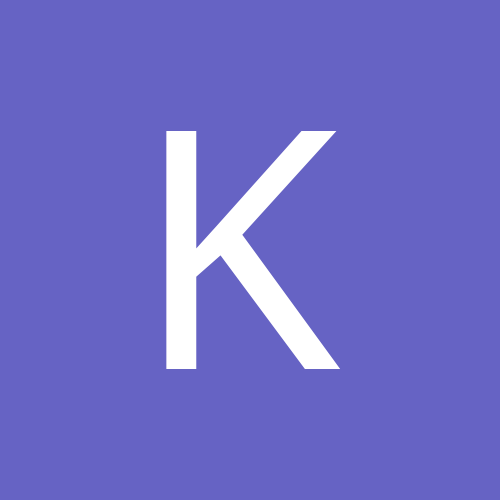 By kairiki, December 29, 2019 in Member Introductions