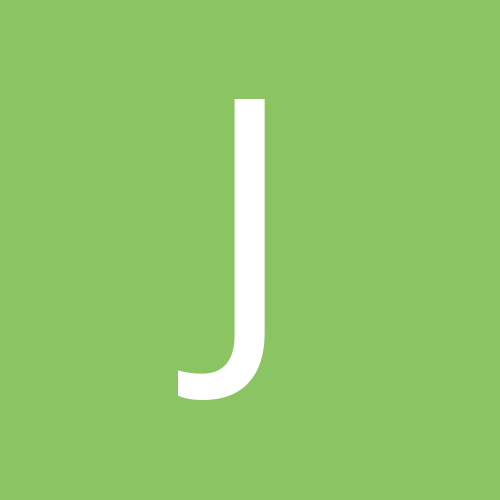 Sumo or not Sumo?

By jamesbowers, June 5, 2019 in Ozumo Discussions