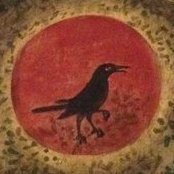 By Yatagarasu, May 23, 2018 in Japan-Japanese Discussions