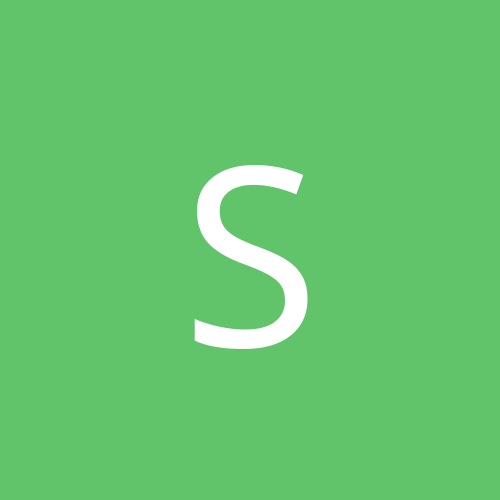 Did Akebono and his Oyakata got it wrong in the end?