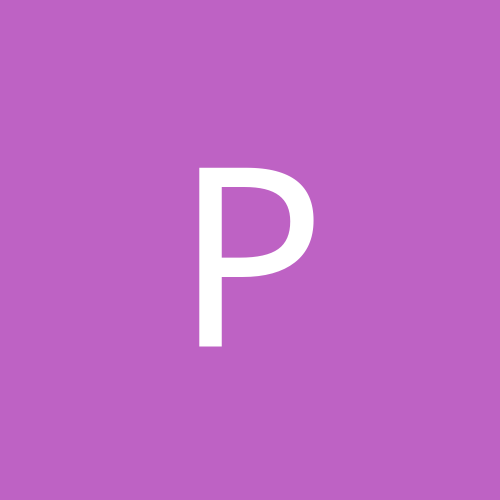 By Philioyamfugi, February 24, 2017 in Ozumo Discussions