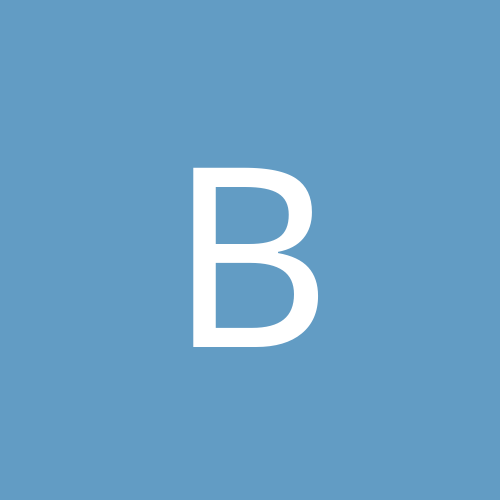 By Burainoan, July 29, 2004 in Member Introductions