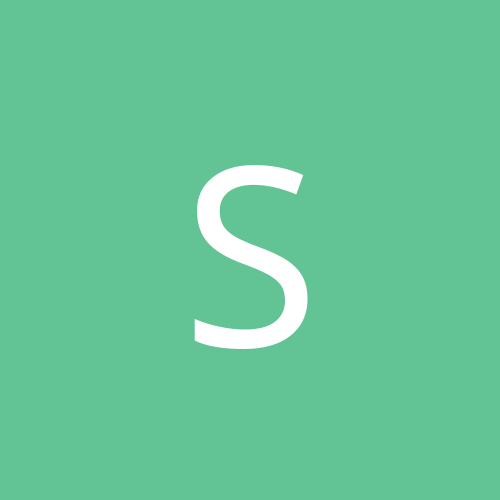 Inquiry for FiveThirtyEight about Henka (split from Basho Talk)

By skepticalsports, March 28, 2016 in Ozumo Discussions