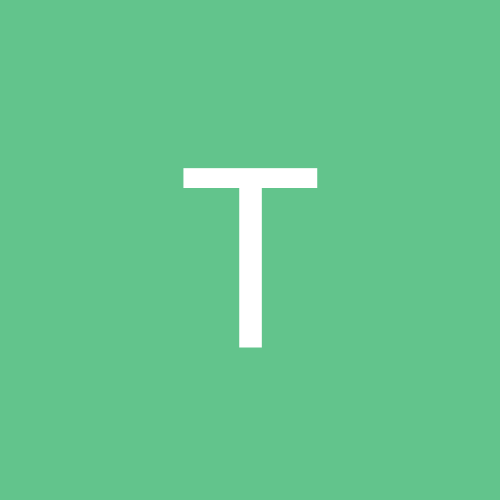 By tenshioka, January 24, 2016 in Member Introductions