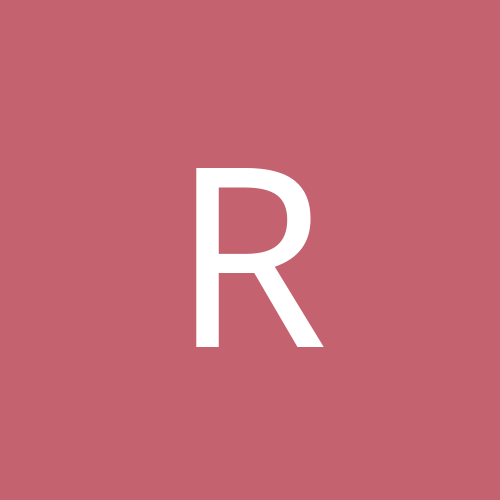 I'd like to see more safety precautions taken for the wrestlers