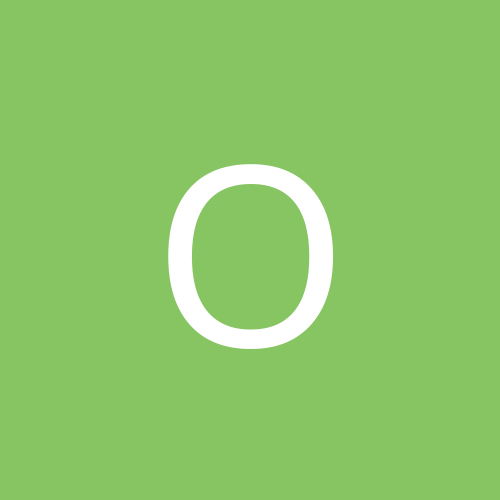 By omgitssumo, November 8, 2015 in Ozumo Discussions