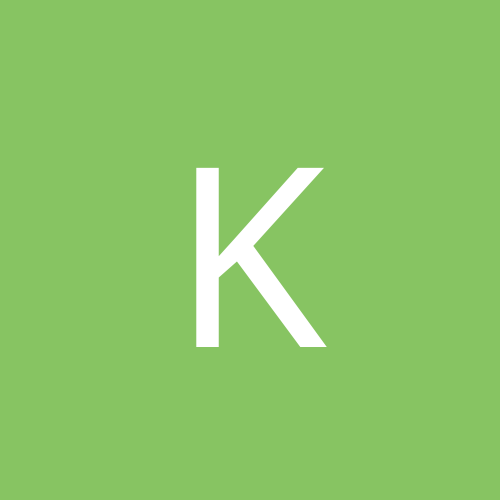 By kashiwara, September 10, 2013 in Ozumo Discussions