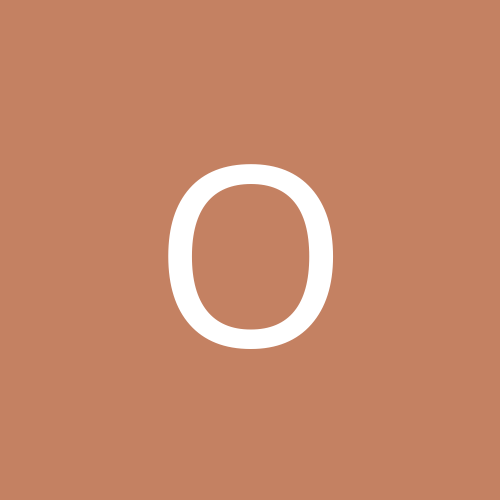 Health of the Yokozuna