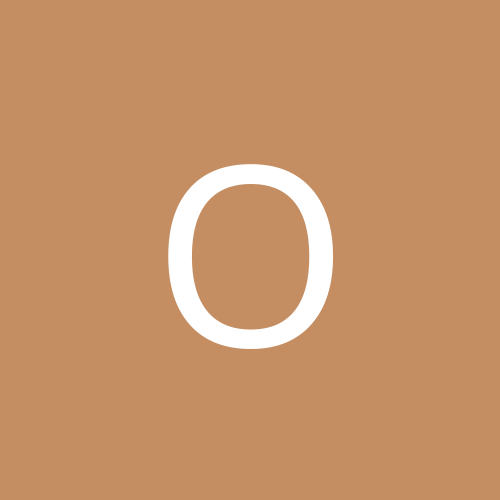 I'm new and I have a few questions already!

By Ozekifan, March 21, 2012 in Member Introductions