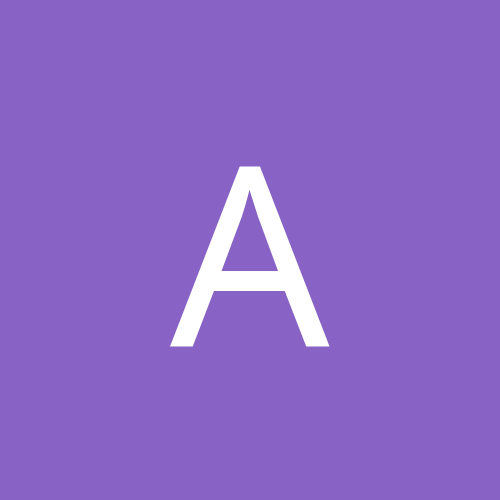 By asashoryuasashoryu, June 23, 2011 in Ozumo Discussions