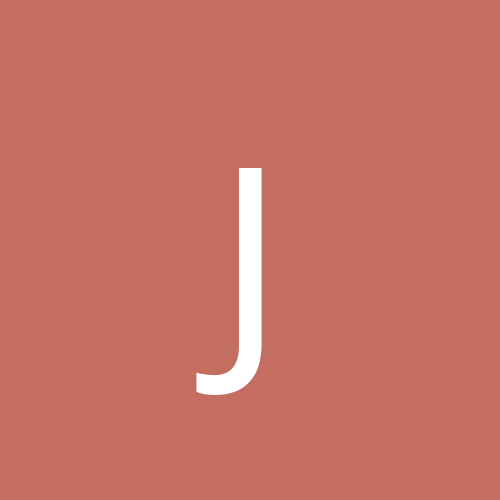 Role of oyakata re: possible reforms