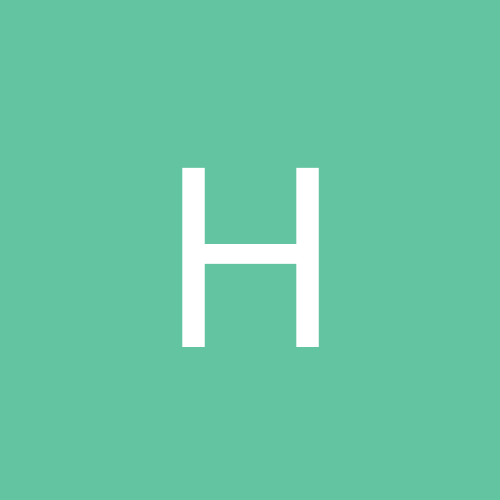 You got a great site! Introduction...

By hoshidango, April 24, 2004 in Member Introductions