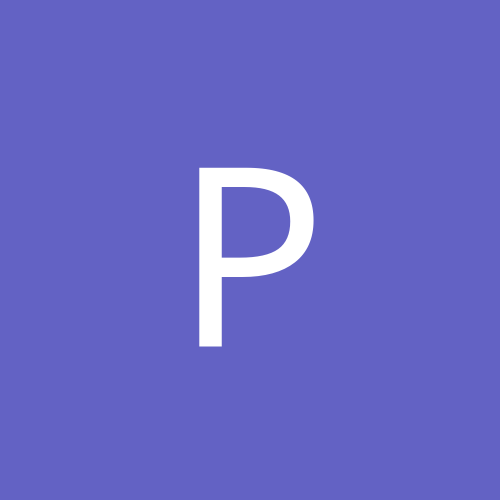 The 2011 May Ability Judgement Event