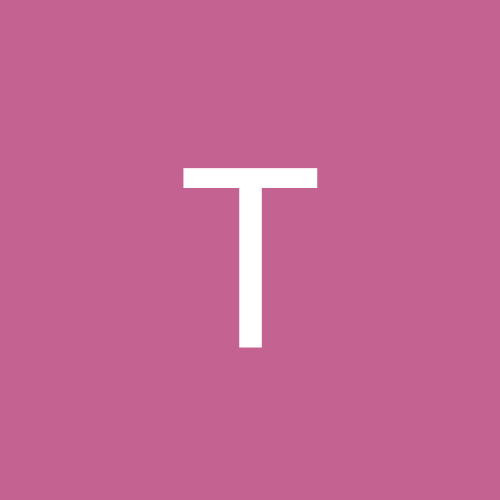 Allow me to introduce myself...

By Takamishu, September 24, 2010 in Member Introductions