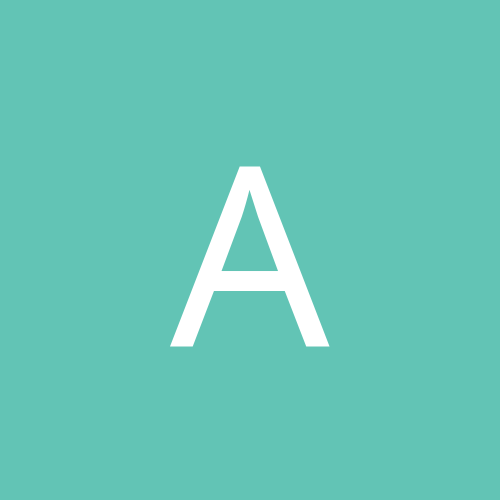 how do you adopt a rikishi?