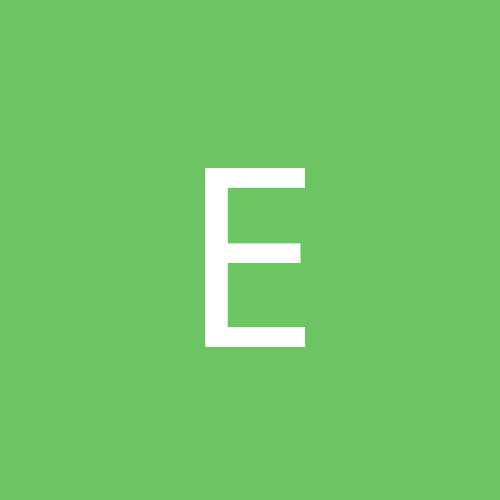 Where to watch Sumo

By Egometh, April 29, 2010 in Member Introductions