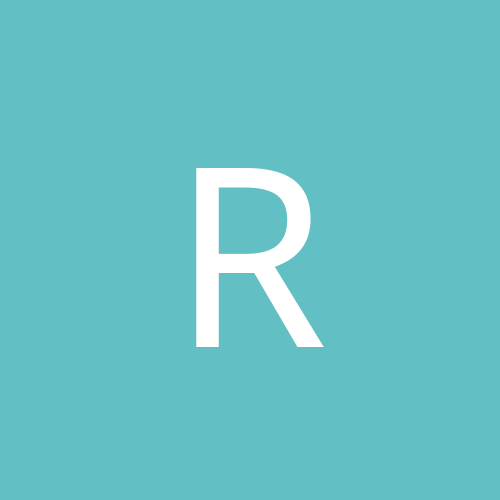 By Rattlebones, March 18, 2010 in Ozumo Discussions