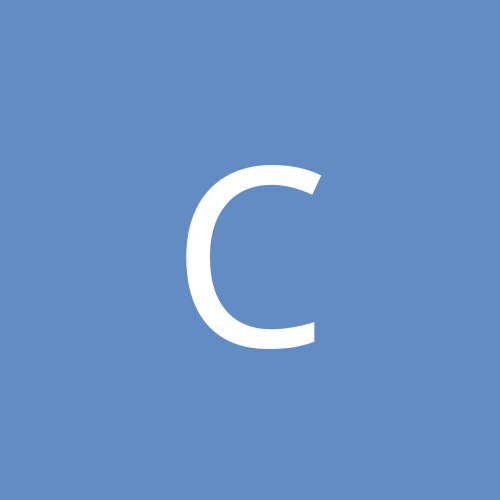 My first trip to the Kokugikan!

By Chankosan, April 1, 2009 in Ozumo Discussions