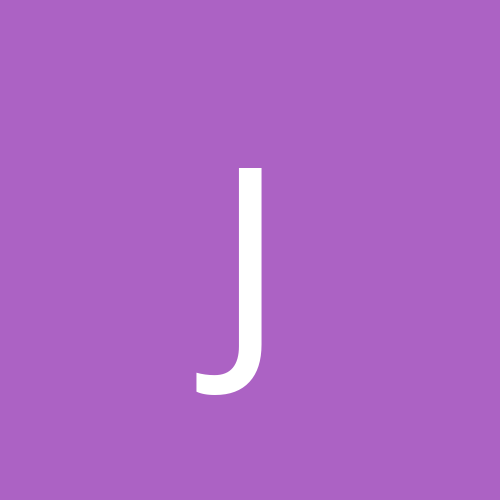 Drugs, crime, and the law