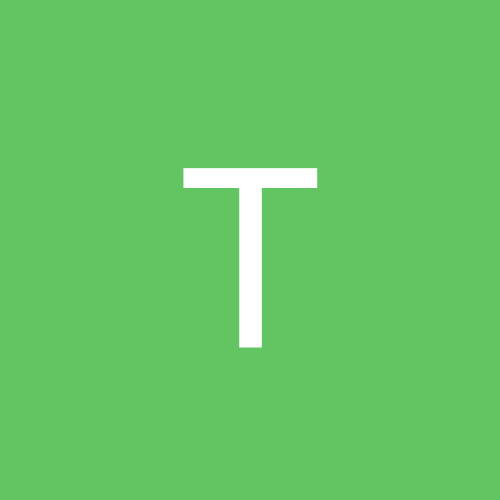 By tominishiki, September 27, 2003 in Member Introductions