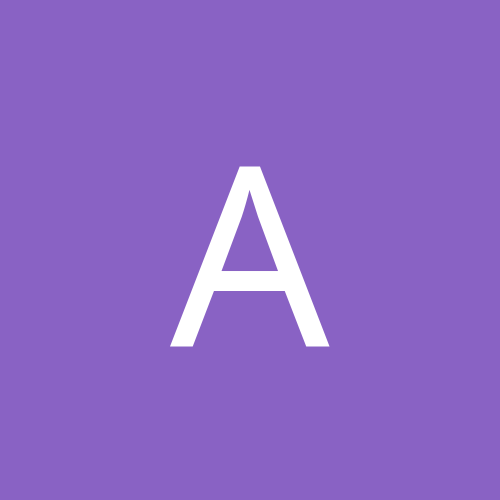 Ozumo is Rotten to the Core, and I won't Watch it Anymore

By Araiguma_Rascal, February 8, 2008 in Ozumo Discussions