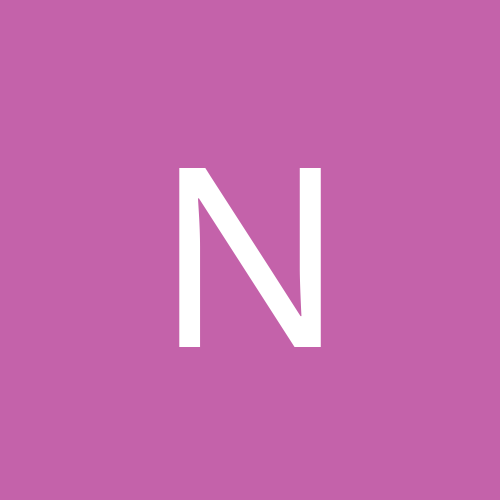 By Nikoshoryu, September 12, 2007 in Ozumo Discussions