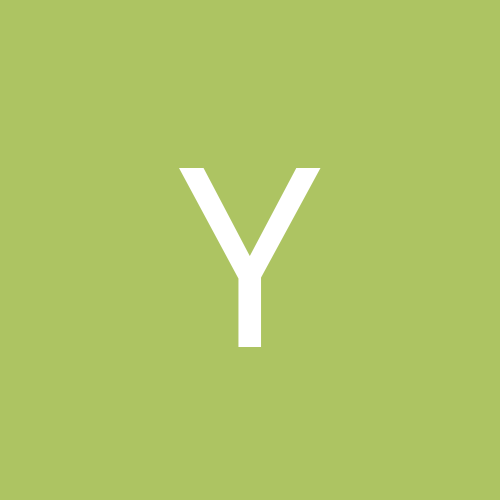 WTH? Thanks to someone here, I have to leave my amasumo club