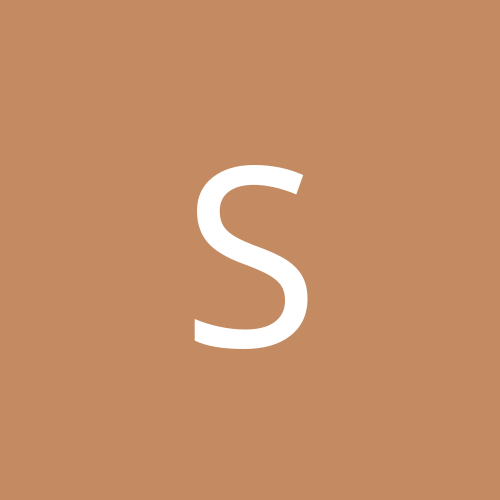 By sumofan, September 6, 2006 in Ozumo Discussions